Text and photos by Jillian Andrei-Leu 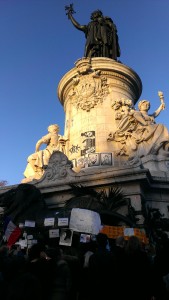 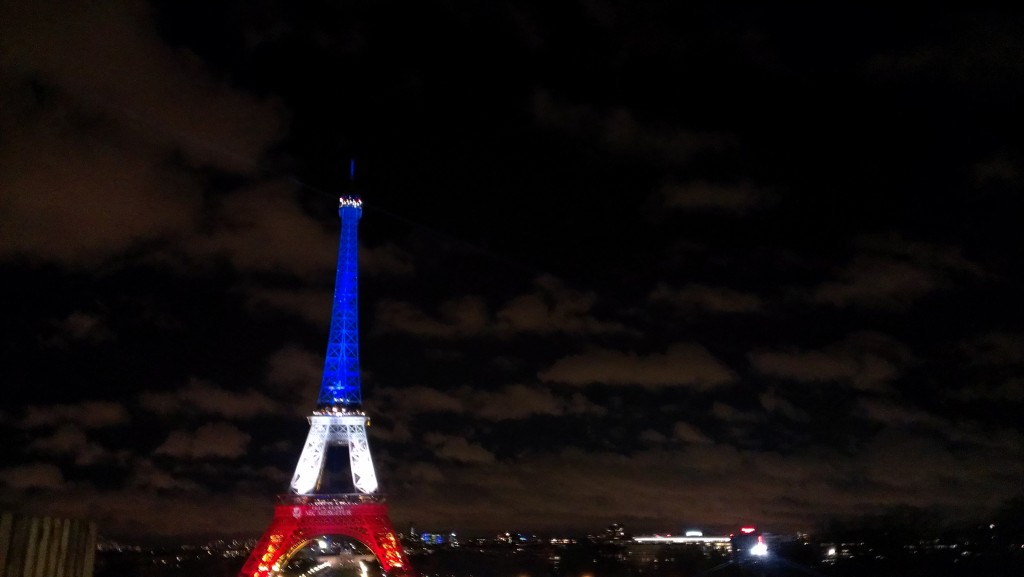 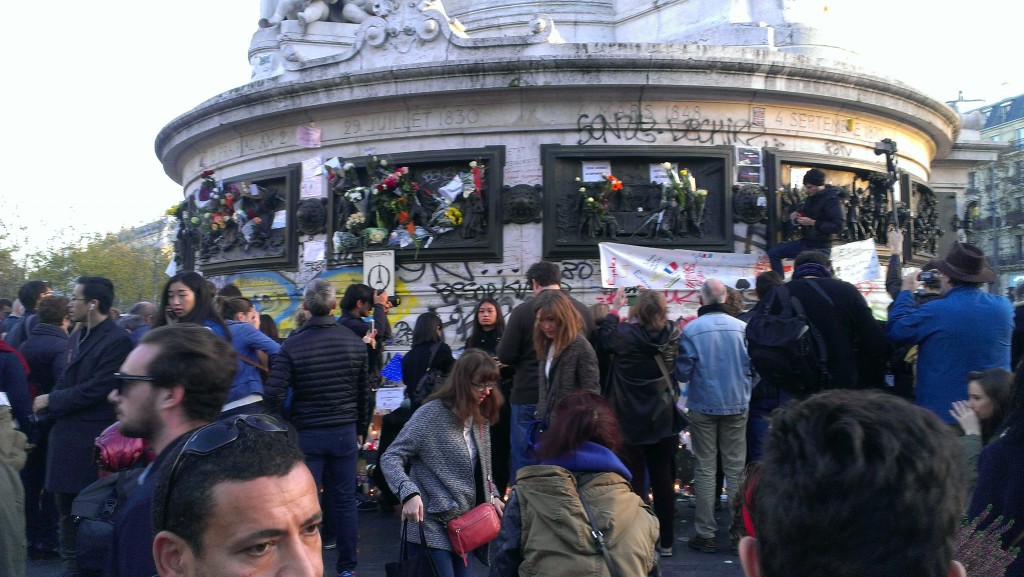 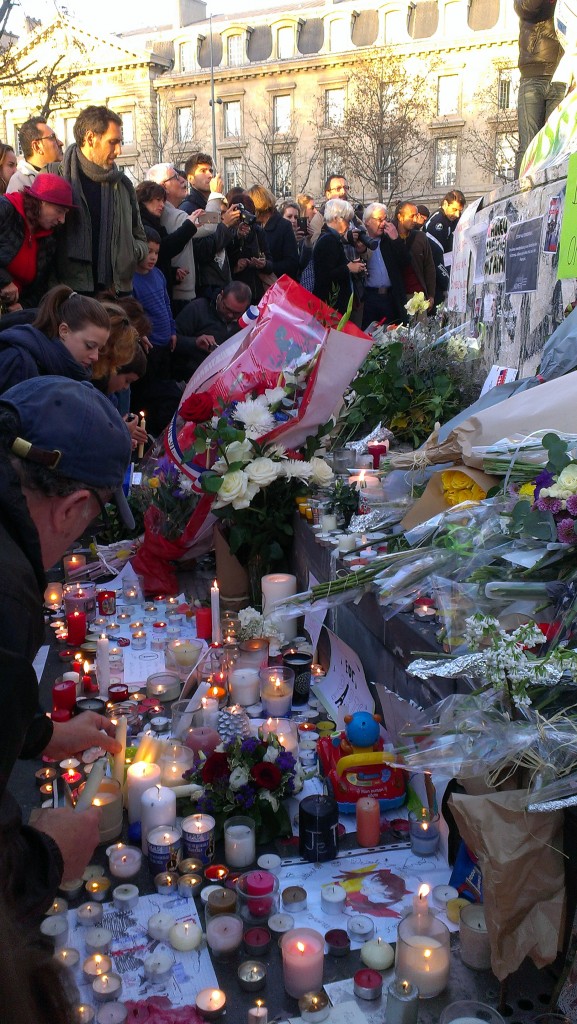 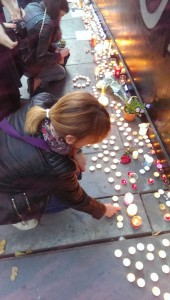 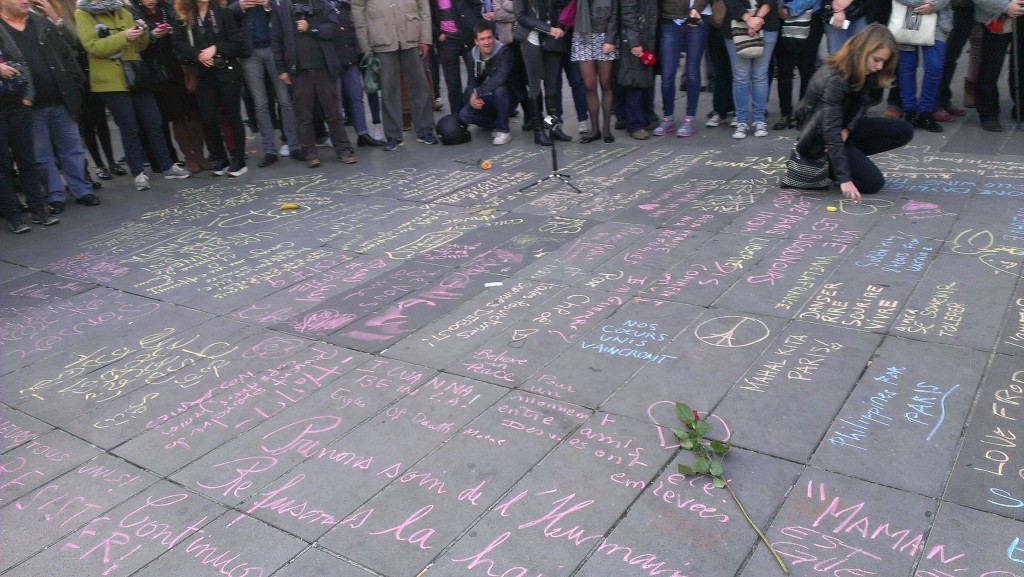 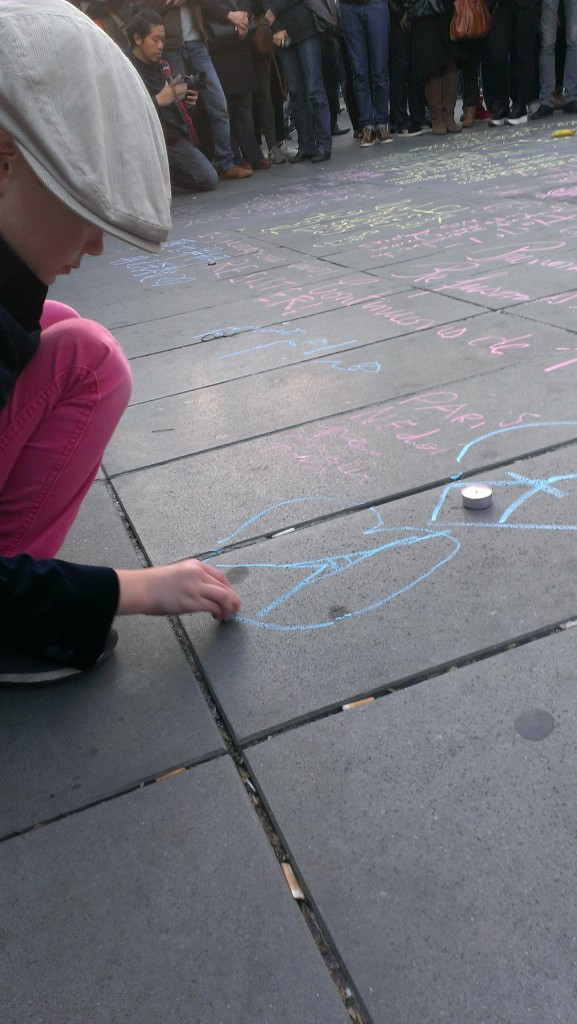 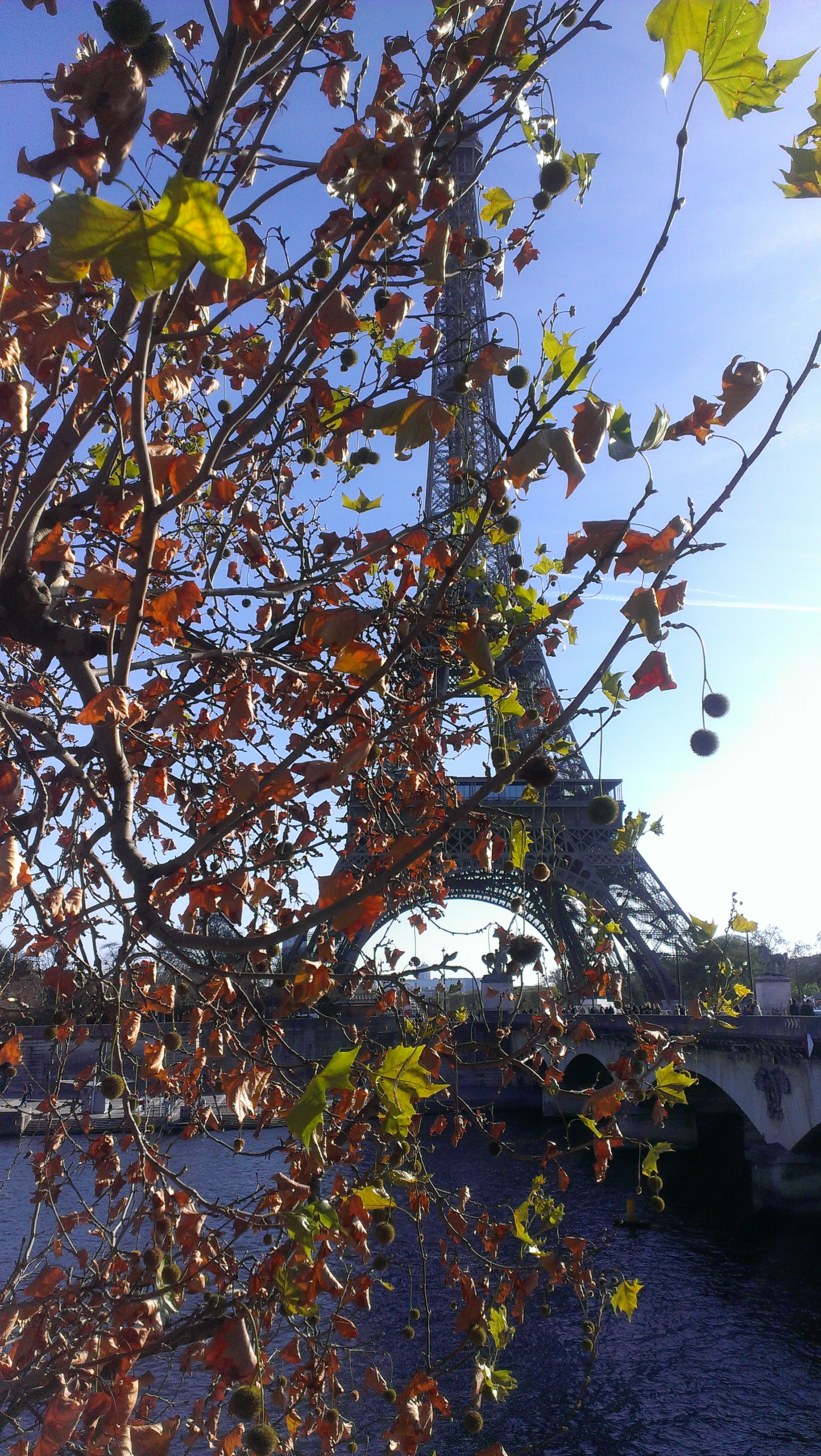